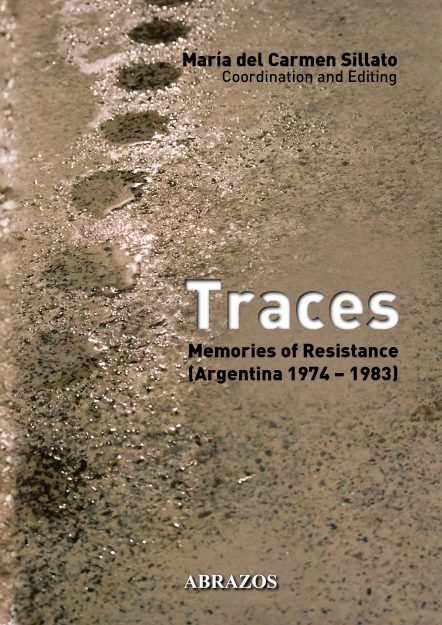 This book brings together the unpublished works of survivors of State terrorism in Argentina. The painful past emerges on each page to be re-worked and approached from different angles; it invites reflection and is projected toward new audiences.

Translated from the Spanish by Joan Shnier

This book brings together the unpublished works of survivors of State terrorism in Argentina. The painful past emerges on each page to be re-worked and approached from different angles; it invites reflection and is projected toward new audiences. Some memories touch us deeply; others make us smile in spite of the absurd events that surround them. Beyond the diversity of voices, colors and nuances, these texts reveal a single attitude in the face of policies of annihilation. It is this clash of wills which will allow the reader to explore the Argentina of that period and at the same time find valuable examples of resistance to oppression.

This book is a brilliant answer to Walter Benjamin’s famous question: “Who testifies for the witness?” They do: the twenty men and women who have left their Traces here. Each author has lived the experience of horror and has used his or her most poetic and courageous voice to tell their own story. Their acts of memory are another way of healing the social wounds that pierce us all. I am deeply grateful to María del Carmen Sillato for conceiving and implementing this rare anthology that will accompany us as a light in the darkness, so that darkness will never again surround us.

María del Carmen Sillato was born in Rosario, Argentina. She has lived in Canada since 1983 where she went into exile after having spent years in prison during the last military dictatorship. She earned a Bachelor of Arts degree from the Universidad Nacional de Rosario, and an MA and PhD from the University of Toronto. Since 1992, Ms. Sillato has held a professorship in the Department of Spanish and Latin American Studies at the University of Waterloo in Canada. She is the author of Juan Gelman: Las estrategias de la otredad (Beatriz Viterbo, 1996), which was awarded first prize by the Canadian Association of Hispanists.

Her text “Diálogos de amor contra el silencio. Memorias de prisión, sueños de libertad”, later published as the first part of the book of the same title by Alción (2006), was also awarded first prize in the “International Literary Competition Year 2000: The Historical Memory of Latin American and Caribbean Women”. Additionally, she has published numerous articles in specialized journals on the poetry of Juan Gelman, the testimonial genre and the presence of Eva Perón in literature.

Thanks to the efforts of survivors, Mothers and Grandmothers of Plaza de Mayo, and many more informed citizens, the Argentine people have accomplished something unprecedented: they have unearthed and exposed the horrors of their country’s hidden past. This has had an ongoing impact on many events happening in Argentina today, and it means that our memory of the tragedies that occurred not long ago -among the largest and most devastating in our country’s history- will never be forgotten. It also means that members of the dictatorship that caused them will have to face the consequences of their actions.

Military personnel are currently being tried for their crimes, something that rarely happens anywhere in the world. We hope that these trials will also include civilians who, under the umbrella of religious and commercial institutions, created the conditions that made state-sanctioned terrorism possible from 1976 to 1983. These horrors are irreversible and will haunt our people for decades.